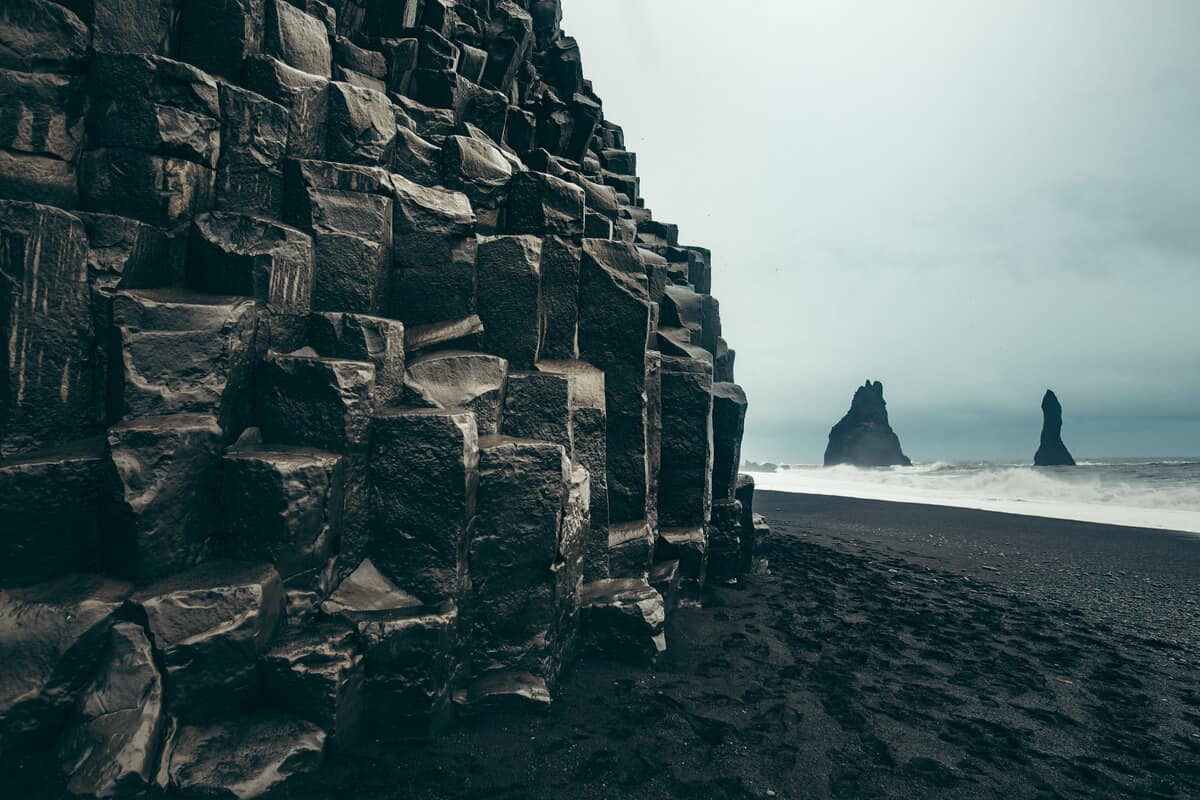 The tourism industry in Iceland is booming. With over 2.2 million annual visitors, our small Nordic island has become a tourist hotspot, topping the bucket lists of travelers all around the globe. While some people come to Reykjavik for a few days, the majority of travelers who come to our shores are here for a different type of adventure: an unforgettable road trip on Iceland’s Ring Road. And one of the most popular places to stay overnight during a journey around the island is Vík. You would think that the small seaside village, with a population of just over 300, doesn’t really have that much to offer. But you’d be wrong. You see, not only is it the perfect South Coast stopover between Reykjavik and Vatnajökull National Park, but Vik and environs are also home to some of Iceland’s most beautiful black sand volcanic beaches and dark basalt columns. 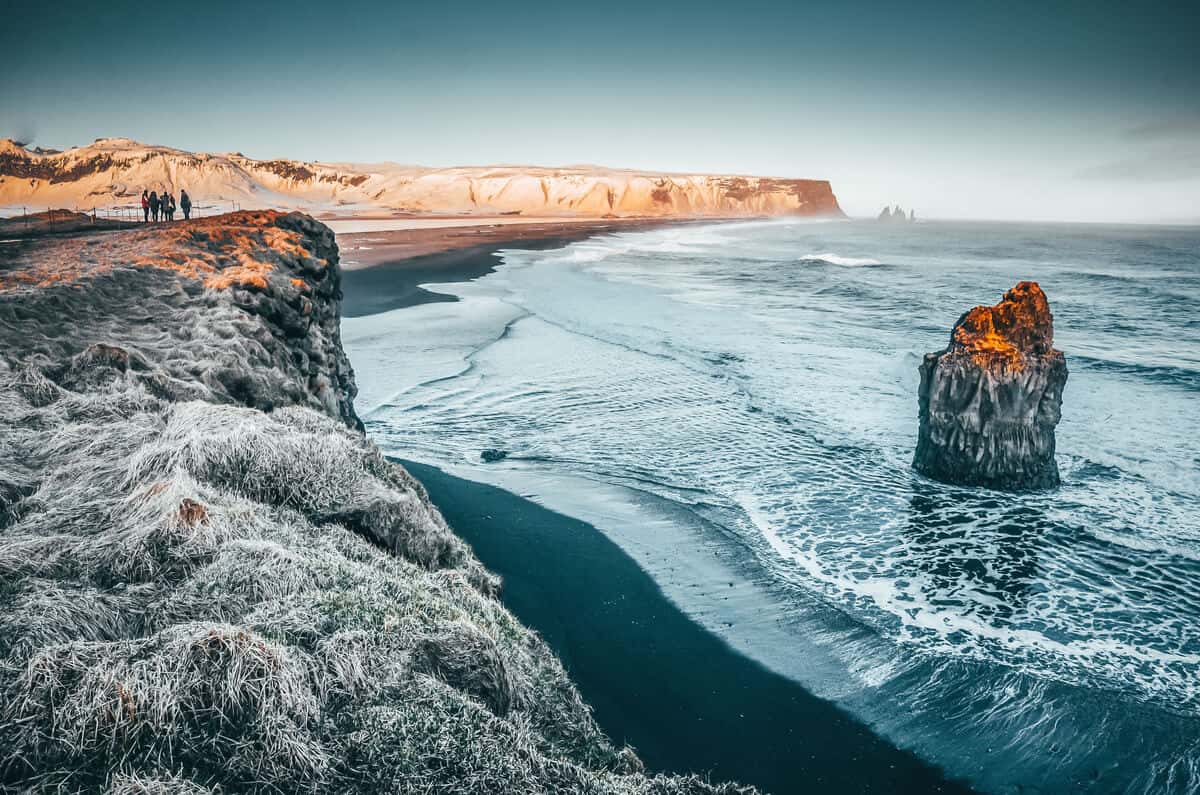 Where is Vík Located?

The town of Vík itself sits close to the shore along Iceland’s South Coast. You can easily reach it from Reykjavik by heading east along the country’s Ring Road for 116 miles (186 km). The drive takes around two and a half hours assuming good weather and no traffic. It’s another two and a half hour drive to get to Jökulsárlón Glacier Lagoon, which is part of Vatnajökull National park. Being smack dab in the middle of these two major sightseeing attractions makes Vík the obvious choice to spend the night for anyone circumnavigating the island in their car, campervan, motorhome. In addition, the way to Vík from Reykjavik includes not one but two of the country’s most spectacular waterfalls: Seljalandsfoss and Skógafoss. Both natural wonders are located just off the Ring Road.

What is There to See and Do in Vik?

Vík itself is quite small, but the surrounding areas are what the zone is famous for. Iceland is known as the Land of Fire and Ice. The island’s fiery volcanoes have not only shaped its rugged landscapes, but they’re also responsible for the midnight-hued beaches the country is so well-known for. You’ll see them on full display at Reynisfjara, Iceland’s world famous black sand beach. It was once chosen as one of the ten most beautiful non-tropical beaches in the world. The beach is over a mile long and also has lots of dark little pebbles and massive basalt columns. These hexagonal columns are the result of fast drying lava after a volcanic explosion.

Dyrhólaey is also a famous promontory in the area that is not to be missed.

Where Should I Stay in Vik?

There are several accommodation options including a newly opened luxury property called Black Beach Suites. The condo hotel offers views of the sea and a sun terrace. Other options are countryside hotel Katla Hofdabrekka, with views of Mýrdalsjökull Glacier and Hótel Kría, which opened in July 2018. It has a garden, a bar, a restaurant, and the black sand beaches are about a 5-minute walk away. Icelandair Hotel Vík and Guest House Carina round out our list of the best places to stay in Vík. Budget options for the area include The Barn hostel and Puffin Hostel Vík.

What are Vík’s Best Restaurants?

Vik a have several different dining options. Strondin Bistro and Bar, Halldorskaffi, Restaurant Sudur Vik are all excellent choices. They offer great ambiance and dishes created with love from locally sourced ingredients. Berg Restaurant is also quite good and has a tasty lamb dish. But not all Vík restaurants are created equal. Due to the number of day trippers in the area, some establishments have more of a fast food feel and fill with tourists. I’d steer clear of Black Beach Restaurant, as it’s usually filled with crowds from tour buses and the service isn’t particularly good. Ice Cave Bistro has decent food and prices, but keep in mind that it’s another pit stop for tour operators in the area. 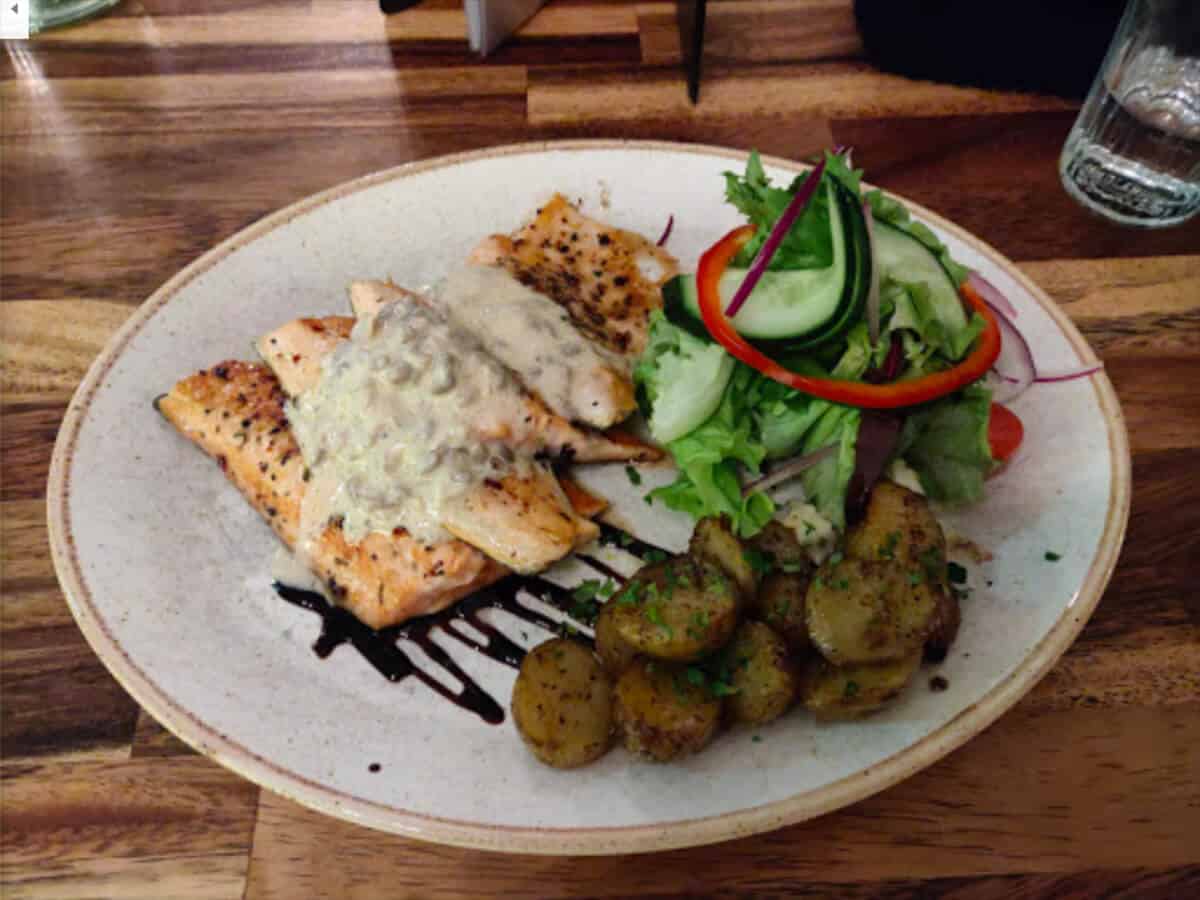 Hopefully, these suggestions for where to eat, where to stay, and what to see and do in Vík will get you started. Many people stay here for just one night. But it’s also perfect to use as your base for exploring Vatnajökull National Park and South Iceland. If you’re taking a short, weeklong road trip along the southern part of the Ring Road, Vík could be the perfect place to stay for a few days. However long you decide to stay, you’re sure to have an enjoyable time in this small town. It lies right in the heart of Iceland stunning South Coast. 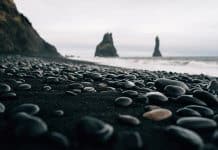 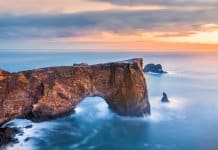 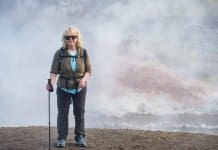 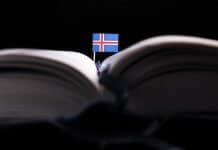 Basic Phrases In Icelandic For First Timers – Let’s Have A... 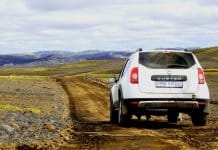