I bet you are learning a lot of things about Iceland with us, but what about its inhabitants? I should remark that Icelandic people are above all, warm and very friendly, but maybe there are some other aspects that you do not really know about us, which could be of help if you decide to come to Iceland, or even if you fall in love with this country so hard that you decide to move! 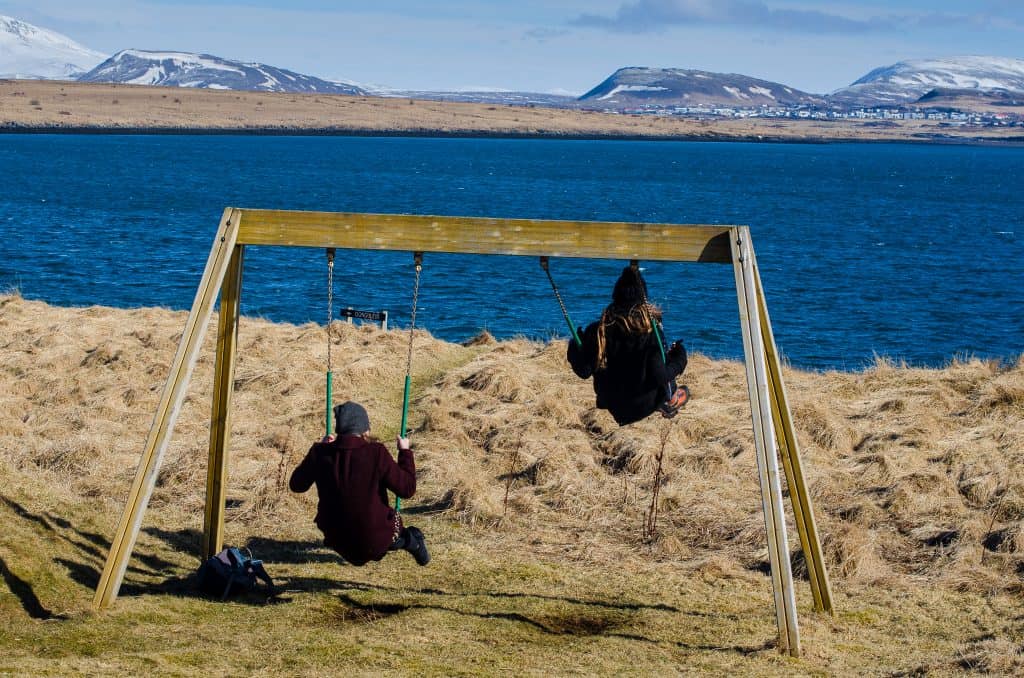 This was decided under the influence of politics and patriotic reasons. When Iceland became independent from Denmark, drinking beer was something directly related to Danish people and their costumes, so Icelanders drastically cut off the beer supply in order to get a new and own identity.

2. What Icelanders say about their weather

We will include a whole post talking about this particular expression but let me introduce you to what Icelanders say: “if you do not like the weather, just wait a minute”. This has a properly explanation: Iceland weather is rather changeable so you can face a lot of different weather conditions all in one day. We also get a lot of bad weather so it’s important to have things to do.

3. In Iceland there are no trains

Due to the intense and frequent volcanic activity, and taking in consideration the low number of inhabitants the country has, building (and rebuilding in case of volcanic activity) train infrastructure would be a huge expense for such small population.

Although Icelandic children do not trust in Santa Claus, each year, they can barely wait until the Jólasveinar come down from the mountains. These Yule Lads come to Icelandic children houses to leave presents for them. The first one arrives the night before December 12th and the last one the night preceding December 24th.

5. People speak fluent English and some other Scandinavian languages

Icelandic people have a great level of English and many other Scandinavian languages. This happens because everybody in Iceland learns English at the school. And as well, the eldest people speak Danish since, less than 100 years ago, Iceland was under the Danish Crown. Although Icelandic has hardly changed due to its isolation while other Scandinavian languages have done this. They are quite similar yet.

Icelanders love books and reading, this is a fact. It is important to remark that Iceland has a literacy level of 99.9% and the reason is that literature and reading, both are flagships, as each Christmas Eve, after their magnificent meal, they spend hours and hours reading. The cold climate along with the isolation, made reading one of their main leisure activities.

7. Prams and baby carriages stay outside

Well, this may sound a bit weird, but as everything, this has an explanation. If you get into a café, you will see a lot of prams or baby carriages in a row waiting outside, the same situation will show up if you are doing your shopping. Some centuries ago, the air inside houses and even in some places were not that clean as today; it felt so heavy and smoky that staying outside was much more healthy for small children. This situation, in addition to such a low level of crime, makes leaving your baby waiting outside a wholesome habit.

8. There lots of public pools

As well as reading, Icelanders love swimming pools; moreover, pools are their social meeting point! When it comes to hot water, it goes without saying that it is an inexhaustible resource. Hot water comes from the inside, building some wonderful natural hot tubes in nature.

Our favorite is Hofsós pool

9. The first parliament in the world

Yes, you read that correctly!as you are reading! More than 1000 years ago, the first parliament, the Althing, gathered in order to decide about the religion Icelanders were going to take. Since the first Norwegian settlers were mostly pagan but Christianity was becoming stronger and some inhabitants had already accepted it. In a proper way, they took the decision of not to forbid the paganism but Christianity became the leading religion in Iceland.

10. The smallest gender gap in Europe

Even though gender equality is not a fact yet, Icelanders are doing rather well. According to several analyses, Iceland has been heading the rank of the fairest and most equal countries in the world for over 7 years. Women did attend more to the university this past year but the salary divergence is quite remarkable yet. It goes without saying that there is a long way to go.

Icelandic Words With No Translation

The Icelandic Language and Jaeja

Things to do in and around Keflavik airport